....and I'm off! So much to do today and I need to get it done so I can do nothing tomorrow. 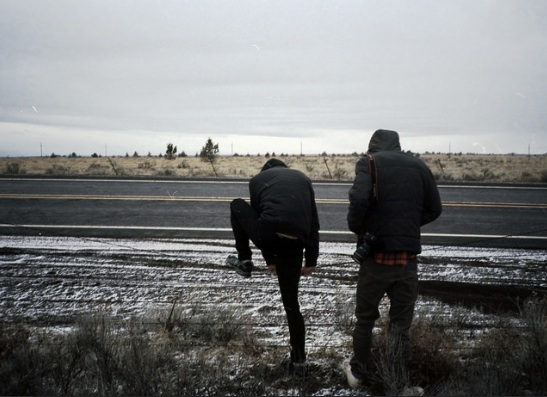 you guys, you guys!

Title: Warm Nights and Southern Stars
Genre: Jared/Jensen AU
Rating: NC-17
Word Count: 27,000
Notes: you guys. this here thing started as a little pallet cleanser when i was spinning tires on my original ideas for this fest. i thought, hell, i'll write this for a day and then go back to the other idea and the next thing i knew four days had flown past and i'd written 21k. and then it took me months to make it actually readable, but we're not gonna talk about that.  massive thanks to

blackrabbit42 for looking over early versions of this, and to

wendy for taking on the enormous task of running the fest year after year. and wow,

cherie_morte, to whom i owe a million chili-cheese fries for waging an epic battle with my commas or lack thereof. last and absolutely not at all least, thanks to

fridayblues for her patience, and for taking my downright shoddy draft and making miracles with her artwork. really. ignore me. it's all about the art on this one.

for lily. always and forever

Summary: There are some things Jared knows: not to eat the meatloaf on Fridays in the university cafeteria, the combination to the engineering lab, that his heart didn't break when Jensen packed up his car and pointed it toward Hollywood one bright, sunny day near the end of August. It just cracked a little. Jensen knows camera angles, all the tricks to make fiction look like fact on film, and that his heart did break that day in August, although it takes him years to realize it.

While Jared has been spending his days in classes and buried under books, Jensen has worked equally hard to get his name in the credits. An early morning phone call makes Jared drop everything and hop on a plane bound for Los Angeles. Although it's been a long time since they've seen each other, Jared can still see traces of kid he used to know. He also learns that he's not over something that he never really had in the first place. 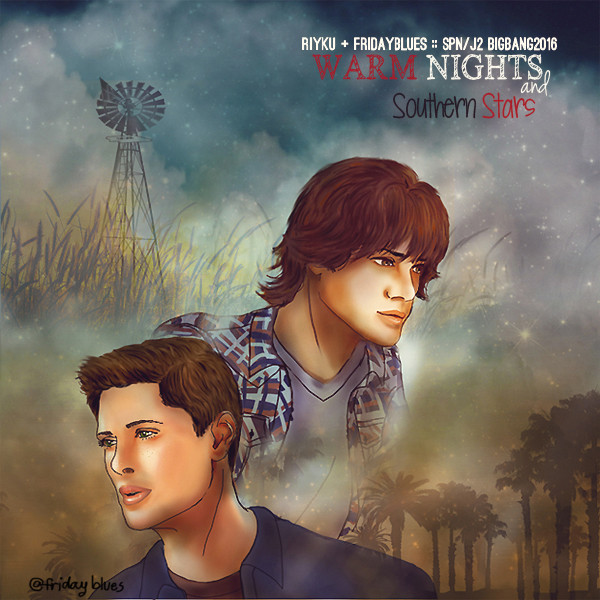 a few weeks ago i had the great good fortune to get a sneak peek at something and i've been banging against the starting gate ever since, waiting to rec it. it's up. holy fuck, it's up.

it's long (and you'll wish it was longer), it's in first person pov (the only way it could be told), it's about a medium-handsome, beautiful boy who nobody can remember (and the wonderful, beautiful boy who is the only one who can't forget him).

one of the best things i've ever read. four pages into the beta and i was a goner. folks, i wanna write fanfic of this story. make a cup of tea or pour yourself a glass of wine, light a candle or two and hunker down for a spell with it.

blackrabbit42 // pg // 50k // Jared is a boy who no one can remember, Jensen is a boy who never forgets. Neither of them have ever had a friend before. Until now.

smpc. many, many thanks to my darling

flawlessglitch for always having my back and telling me when i need to fuck off and get over myself. warnings for heresy, flagellation and bloodplay.

The frighteningly talented and ever so patient and wonderful

a_biting_smile came a-knocking and suggested we team up for this little project. Go forth and look at what she made. Really, don't pay attention to me. Go. Go now.


Summary: The penance exists within the sin.